What is the Counting on Chicago Coalition? 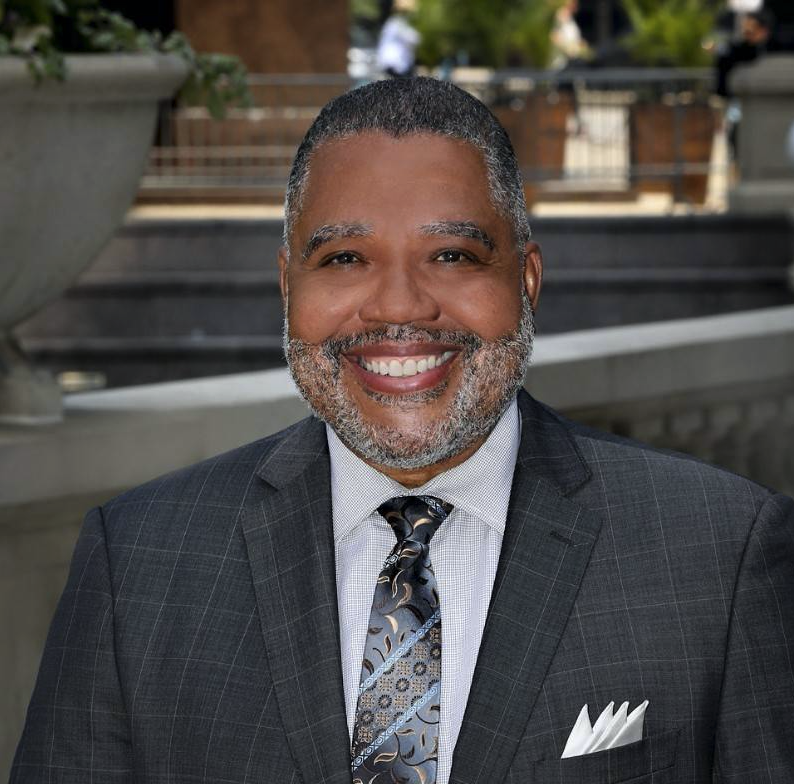 Who is Donald Dew?
Donald Dew is president and CEO of Habilitative Systems, Inc. a human services nonprofit based on the west side of Chicago. Dew is also the regional intermediary for the COCC.
Quote: “The historic undercount of Black and brown communities should make our commitment to being counted even stronger. It is our right and our obligation.”

Why Should people fill out the census?
a. $675 BILLION AT STAKE. The distribution of more than $675 billion in federal funds, grants, and support to states, counties, and communities are based on census data. That money is spent on schools, hospitals, roads, public works, and other vital programs.
b. FAIR REPRESENTATION… Every 10 years, the results of the census are used to reapportion the House of Representatives, determining how many seats each state gets. If we are undercounted, our state could lose congressional seats and more.
c. IT’S IN THE CONSTITUTION. The U.S. Constitution calls for everyone in the country to be counted every 10 years. The first census was in 1790.
d. IT’S ABOUT REDISTRICTING. After each decade’s census, state officials redraw the boundaries of the congressional and state legislative districts in their states to account for population shifts.
e. TAKING PART IS YOUR CIVIC DUTY. It’s a way to participate in our democracy and say, “I COUNT!” 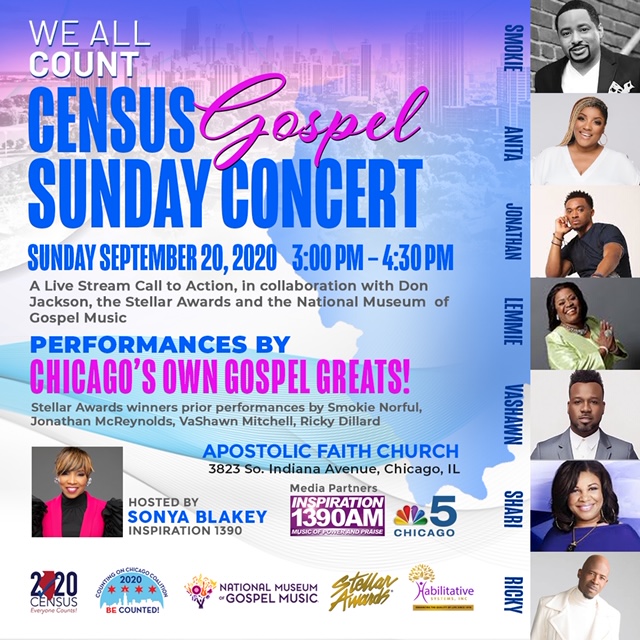 What is the COCC doing to get everyone counted before the deadline?
Census Sunday
– COCC partnered with inter-faith leaders from across Chicago for Census Sunday events which include a virtual pop in rally Friday, September 18 and a gospel concert Sunday, September 20, from 3-4:30 p.m.

Ancestry project
– The ancestry project is an educational effort by the COCC to involve students and their families to learn about why the census is important as a historical record. Students and their families will attend an informational session to learn from a genealogist, sociologist and historian about how to use census data to track their family history. The students will then do their own research and create an artistic presentation of their family history. All students will receive service learning hours for their participation.