It’s not surprising Hidden Beach Recordings was created by Chicago native Steve McKeever. During an era, where both major and independent record labels competed for radio airplay retail sales— McKeever’s vision for giving Soul artists an organic outlet of creative freedom was rare.

In 1998, he would form Hidden Beach Recordings which would launch the recording careers of Jill Scott, Mike Phillips and Kindred the Family Soul. For the next two decades, the label imprint would ink distribution deals with Sony Music Group and later with Universal Music Group—releasing various categories including inspirational speeches, by President Barack Obama’s Yes, We Can: Voices of a Grassroots Movement compilation in 2018.

Rebranded as Hidden Beach Experience, the label released its eighth volume of Unwrapped: The Chicago Sessions in May. Bronzeville Life talked with McKeever on the latest release and new direction of the label.

When you look at the series of Unwrapped: The Chicago Sessions Vol. 8 which really defined that world of blending Hip Hop with Jazz, Jazz with Soul—meshing those worlds together. For those who are not lovers of Jazz and vice versa. What fuels the creativity to keep this fresh every time you produce another volume?

We stepped away from it for several years. This type of project didn’t exist before, it’s like no one has ever fused different music, but without the intentionality, we did with “Unwrapped”. We were very blessed to have significant success with the first ones on the charts which sat on the Jazz charts for 72 weeks. We had all the records, validation for what I believed is a big audience out there who like the fusion of various genres. There were so many copycat projects that kept coming into the market, which was absolute garbage. They were trying to take the formula of making hip-hop records into Jazz records.

On this volume, I have a real affinity for this project. We recorded the whole thing in Chicago. We did everything as a focus on Chicago. It was almost like starting from scratch. This was my home and where I started. The producer of the project is Ivan Dupree who I was in a band with, and we’ve been friends forever. We’ve worked together for a long time. He’s done work for almost all the artists on the label– he’s been in the jingle business here. Ivan is an extraordinary producer and writer. He’s not widely known as a commercial music producer but has worked with many artists.

Whom are some of the key featured artists and musicians from Chicago?

There wasn’t a specific Chicago connection of artists from the city. However, we did think about doing artists like Chance the Rapper and Common who are from here. You’ll hear Chicago in this project. There’s a blues record, and we turned it into a ‘Chicago’ record. There’s a song called, “The Way Life Goes” that we did with Gospel singer, Joyce Hurley. By including this Gospel voice, you think of a Baptist church. It changes the vibe and energy of the song. I can take that record to any church, and people would put their hands in the air and listen to it.

What makes Chicago’s musical style different from other cities such as Philly, Atlanta, Detroit? What stands out for you?

It goes back to Earth Wind and Fire. They cut much music here along with the Jackson Five. There was a recording studio back in the day called P.S. Recordings. It was the hub, and I had an internship there when I was in high school. Peabo Bryson did “Feel the Fire” there, and Ramsey Lewis recorded “Sun Goddess,” and the Emotions recorded their music there. The foundation is there when you hear excellent Soul music as well as one of the essential elements of Blues music. You can almost trace everything back to Blues–look at Reggae or anything else where the roots come from. Chicago is a ‘real roots’ type of place. We’re exploring real music now in the sense that the music we’re playing within the modern day. The basis of what music has been for thousands of years are hooks that people can hymn in their sleep; they can’t get out of their heads.

Lastly, what more can we expect out of Hidden Beach Experience?

After about a three-year hiatus, I’m talking to some brand-new artists. We stand for the same thing at the beginning: ‘real artists, real music.’ We’re actively looking out in places trying to unearth some of the artists that may not be getting exposure. In the music business, everybody is in this mad race. We’ve never been interested in that formula–trying to see what’s first and trying to duplicate. We changed our name to Hidden Beach Experience. We’re looking to take each experience to a live format. You’ll be seeing the Unwrapped Now tour on the road. We’re discussing a festival right now and getting the stories told in the form of a play or musical. We’re putting our hands around the experience. 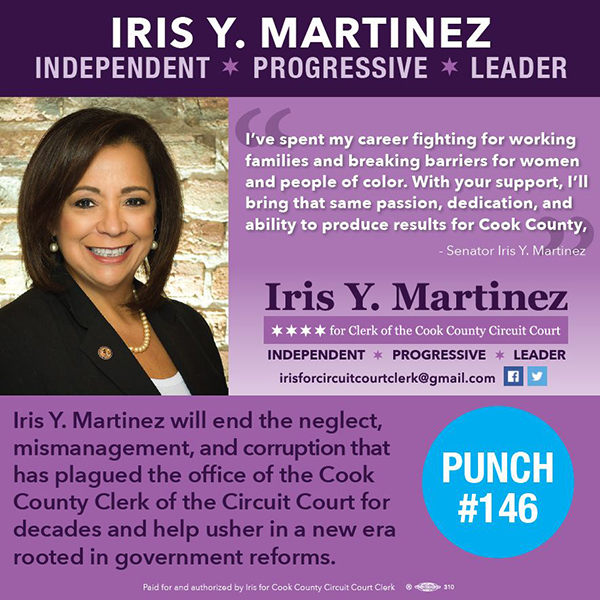