THE CORN SOUP MAN AND THE RENEGADE BAND

It’s Carnival time on the island of Trinidad. Everywhere, countless fetes punctuate the starry night. International music enthusiasts, glowing with an in-crowd aura, rested and refreshed from a day on famed Maracas Beach, are now transformed into insomniacs, fired-up for their 7 p.m. to 7 a.m. Trini music/fete bacchanal.

A highly anticipated stop is Renegade’s Steel Orchestra pan yard. For the uninitiated, a Pan Yard is a large open air space, the rehearsal home of Trinidad and Tobago’s Steel (Drum) Orchestras.

The Charlotte Street congestion is compounded due to wailing blue sirens, escorting Keith Rowley, the Prime Minister of Trinidad and Tobago and his entourage, to enjoy Renegades 2019 Carnival arrangement.

At the pan yard entrance, a seasoned, hustling, rum infused vagabond, welcomes the visitors departing the buses with the refrain, “if all yuh tink Kuchella (Coachella) have great music, wait till all yuh hear Renegades.” Parting an arcade through the crowded pavement, he commands, “leh we go to d bar.”

In this corner of the tropics, music reigns supreme. The large open air pan yard, brims with excited music aficionados as Maestro Duvone Stewart’s musical dictates broadcast through his cordless microphone, over the anticipated chatter.

Renegades Steel Orchestra, birthed in 1948, and sponsored by oil giant BP, is Trinidad and Tobago’s reigning Panorama champion. Dancing feet consume every inch of the pan yard. Smiles and cocktails give credence to Renegades musical caresses as they vie to hold off the competition, determined to claim the 2019 winners circle.

A tropical breeze soothes the masses as the Maestro motions the 120 musicians to lower their volume as he shares his creative interpretation of “Hookin’ Meh.”

Fresh exotic flowers and exquisite silverware, adorned the meticulously set dinner table. Nappy’s flick on a crystal champagne glass ricocheted, announcing his arrival. He muttered, “Papa, this too nice, something up.” 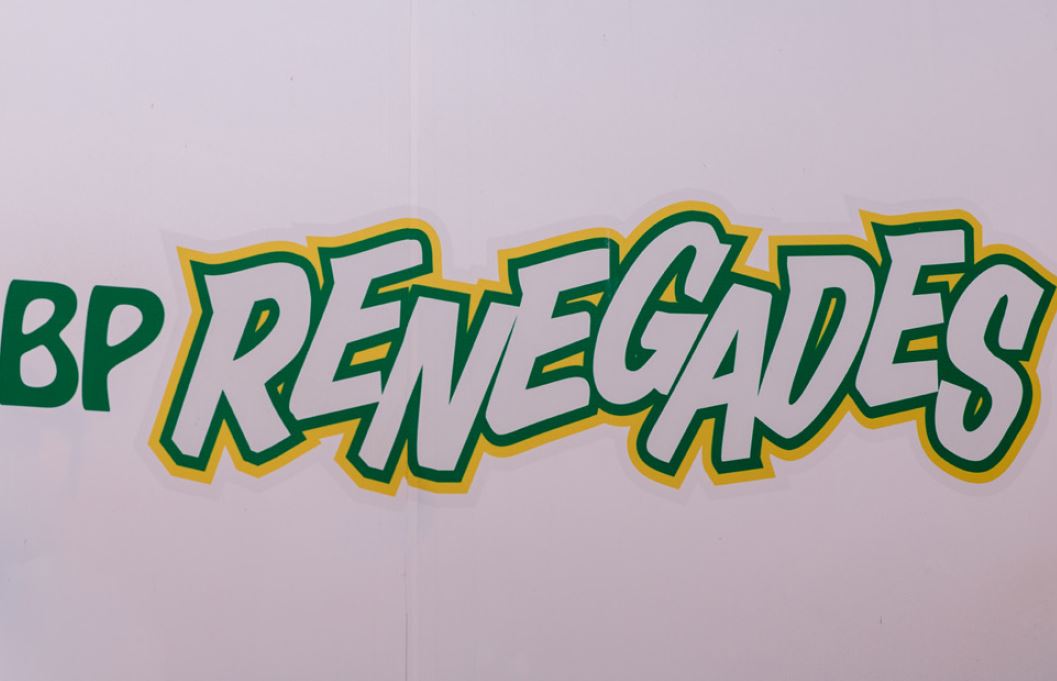 Watching Nappy mesmerized by the intricate flavors of the various dishes and assured that her trap was set, she asked to be momentarily excused.

His wife’s presence interrupts his joy. In her hands are two extra-large black garbage bags. “These are your things. I done with you. We are finished.” Opening the front door, she throws the bags on the sidewalk. Before he could recover from the shock, more bags are retrieved and tossed.

Shocked, stunned, and enraged, his artistic energy commanding the moment retreats into song. “I am not leaving, that’s impossible to do, because if yuh want me to go, yuh cah be looking the way yuh do, yuh cah be cooking the way yuh do, yuh keep hookin’ meh, I doh want to do dat, so ah pleading, yuh ah give meh no reason, yuh mash up we ting, just, just, so, no, baby no, yuh pack all meh clothes in ah garbage bag, yuh put it on de ground by de road-side, baby doh do meh dat, yuh go break meh heart …

The crowded pan yard now frenzied by Renegades artistry, danced and sang. The clock shows 11 p.m. Duvone, thrilled by his bands performance announces a one-hour break, “eat-up and drink-up, we back at midnight.”

The line circling Captain Kurt, the corn soup man, quickly multiplies. For over twenty-years, this Charlotte Street culinary icon has received top accolades from the demanding and competitive street.

Hungry souls shout their orders. “Captain Kurt, gimme a large with plenty pepper … no dumplings.” An African American woman, with countless carnivals under her belt, proclaims, “Boy, is fifteen years I eating yuh soup. I married a Renegade, now deceased. Today is his birthday, so I drinking hard tonight. Fix meh a large with plenty cow heel, provision, and slight pepper. As you know, I from Washington D.C. and every winter, I in Renegades pan yard.”

Encamped along the sidewalk on a long wooden bench, once robust men and women soaked and slowed by a lifetime of rum consumption and carnival debauchery, bask in their veteran status while sipping their soup.

Not missing a beat, Captain Kurt, on the ready, hands Maestro Duvone his “special” as he eases by.

At the midnight hour a flood of local music lovers, long accustomed to Duvone’s work habits, stream into the Pan Yard for the “real thing.”

Before settling into their bleacher seats, Captain Kirk is faced with the refrain, “Any soup left?” Self-assured, his intoxicating smile conveys, “Doh worry, I have all yuh covered.”

Pushing his soup mobile up Charlotte Street, the locals voice their affection “Sell-out … yuh did it again.” Taking a bow, Captain Kirk proclaims, “Dem other bands have to come good … Renegades music too sweet.”

About the Author: Prizgar Gonzales