THE ELECTION OF OUR LIFETIME 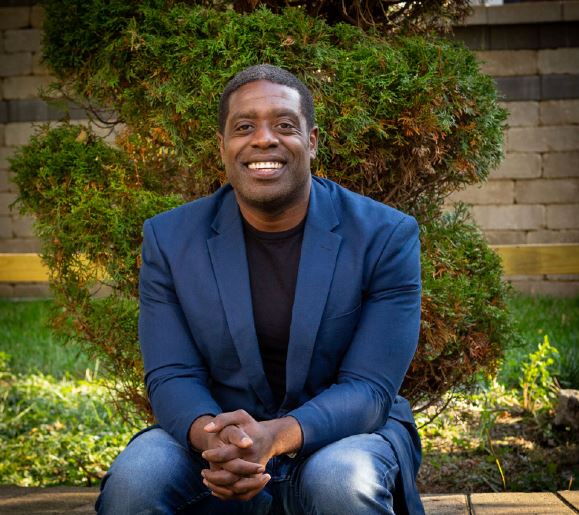 “The vote is the most powerful instrument ever devised by man for breaking down injustice and destroying the terrible walls which imprison men because they are different from other men.” – Lyndon B. Johnson 1965

When President Johnson signed the Voting Rights Act in 1965, the impact was immediate. African American registration rose from 29.3 percent in 1965 to over 52 percent in 1967. African American voter participation increased from 58.5% in 1964 to 62% in 2012, even as it dropped significantly for the rest of the nation. On the heels of this legislative victory we witnessed a generation of political gains moving from 1,469 African American elected officials in 1970 to 10,500 by 2011.

Although there has been much progress, America’s pernicious legacy of voter suppression is fully alive today. A 2013 Supreme Court ruling allowed a host of Southern states to change their election laws without federal approval. Consequently, states like North Carolina reduced early voting, cut same-day registration, and ended a law that allowed ballots to be counted when filed at the wrong precinct. States like Texas, Louisiana, and Arizona closed hundreds of polling sites. Between 2016 and 2018 17 million Americans were purged from voter rolls through exact-name matches and “use it or lose it laws”. These purged citizens are disproportionately much more likely to be African Americans. In addition to these measures, currently nearly 6 million Americans – including 2 million African Americans – are precluded from voting based on prior felonies. The United States is one of the few Western democracies that continues a policy that creates a permanent underclass, forever locked out of full citizenship.

While many elections have been declared the “most important of our lifetime”, I cannot imagine a time when this statement is more valid. The presidency of Donald Trump has been disastrous. In addition to his mismanagement of a pandemic that has killed over 200,000 Americans, he has inflamed social divisions and promoted economic policies primarily benefiting America’s elite. Of course, Trump’s classism, disregard for the marginalized, and xenophobic vision are not new to the White House. In 1923 President Coolidge restricted immigration from various parts of the world under the pledge that “America must be kept American”. President Woodrow Wilson ordered the re-segregation of the federal government and publicly praised the Ku Klux Klan. Andrew Jackson forcibly removed 20,000 Native Americans from their land by gunpoint. Even given this history, Trump’s tenure has been uniquely damaging.

Following the groundbreaking nature of the Obama presidency, America reversed course by selecting one of the most ill-prepared, overtly bigoted, ethically compromised, and aristocratic presidents this nation has ever seen. Trump has both governed and campaigned through a combination of insults, false promises, and the malicious use of language designed to exploit racial fears. According to the Southern Poverty Law Center, white nationalist groups have increased by 55% under this administration.

For every aspirational policy value that Obama represented, Trump has represented the antithesis. While Obama worked to expand healthcare coverage, he has worked to retract it. Obama set new carbon emission standards for power plants. Trump has rejected the idea of global warming and the need for these standards. Obama signed the Dodd-Frank Wall Street Reform and Consumer Protection Act to regulate big banks and prevent abusive lending practices. Trump signed an executive order to gut these regulations. Obama signed the Fair Sentencing Act, which reduced the disparity for sentencing between crack and powdered cocaine. Trump gleefully supports heavy handed policing and incarceration as the chief way to address social ills. Obama’s Department of Education strengthened transparency and protections for student loan borrowers. Trump’s Education Secretary, Betsy DeVos, immediately rescinded those protections. The Trump presidency is a wholesale rejection of the progress that occurred under Obama, and we are a much weaker nation as a result.

For this reason, it is critical that we overwhelmingly participate in this election. Yet just showing up is not enough. We must arm ourselves with the information necessary to make our voices count. In addition to the presidency, the US Senate, House of Representatives, a host of local officials, and major referendum questions like the fair tax, are on the ballot. We can neither afford to forgo voting nor participate in an ill-informed manner. Websites like www.ballotready.org, www.votesmart.org, and www.injusticewatch.org are valuable tools in arming voters. In this election, our voices matter. We should vote as if our lives depend on it. They very well may.

Ted Williams III is the Chairman of the Social Sciences Department at Kennedy-King College and is the creator of the musical 1619: The Journey of a People. You can follow him on social media or visit www.tedwilliamsIII.com

About the Author: Ted Williams III