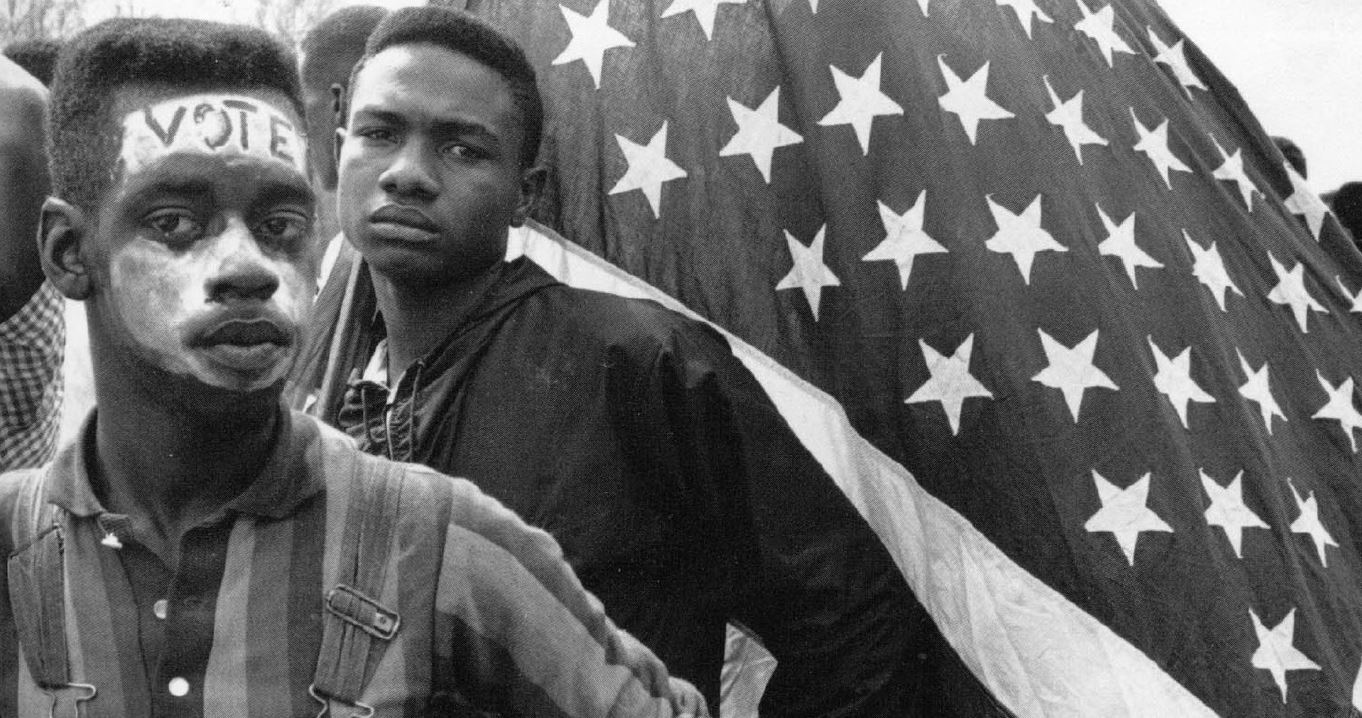 In the United States, voter suppression is a pivotal topic of discussion as it has been racially coded to deter specific groups of people from their right to vote; this year is no different. Time and time again, America’s history displays how loopholes in laws were purposely placed in order to prevent Black people from voting. Voting is a right that Black people fought tirelessly for throughout the years as they tried to gain rights throughout the Jim Crow Era. While some were lynched, others brutally beat and killed, Black people continued to fight for a right that some take for granted. Some may say that we have overcome these barriers, however, election after election results show that underserved communities of color face the hardest difficulties when trying to make their vote count.

When the 14th and 15th amendments were passed, Black Americans gained citizenship and Black men the right to vote. The issues that erupted continued to weed themselves into the society and damaged the voting system for decades. Poll taxes, property tests, literacy exams, and various grandfather clauses disrupted the equality that was fought for. The Grandfather Clause of 1867 stated that if a person’s father or grandfather voted before 1867, they could vote. Black people who could not read or who did not own any property before this date, could not vote because their fathers or grandfathers were mostly enslaved people.

Sanitation concerns and the length of lines outside of polling places are concerns nationwide. The United States Postal Service (USPS) is pushing for people to vote through the mail to reduce the spread of COVID-19. The issue of uncounted ballots, missing votes, and poll workers not attending this November election will cause uneasiness. According to The Washington Post, “Earlier this year in Wisconsin, National Guard members were mobilized to work the polls in the face of a statewide shortage of 7,000 poll workers.”

Limiting resources to run the polls is causing a fear factor to spread across the country. Ballot boxes are currently being pulled from the streets as people protest. President Donald Trump has said previously that when people have mail ballots, “they cheat.” If you plan on voting by mail, USPS posted on their website that they, “recommend that domestic, non-military voters mail their completed ballots before Election Day and at least one week prior to your state’s deadline.”

Although this year is an anomaly due to the pandemic, the underlying issue of race still hovers around the discussion of who can and can’t vote. The need to vote is clear. There are roadblocks in place that were set purposely to stop Black people from being able to cast their votes in large quantities. Some of the main issues when it comes to casting your ballot through the mail include but are not limited to: human error, such as carriers not picking up mail from the boxes on time, mail workers calling out of work due to COVID fears, improperly labelled mail, and more importantly laws that do not allow adequate timing for ballots to be sent out or received before the state’s voting deadlines.

When it comes to the necessity of voting in the United States, there is a discrepancy with the balance. The need to vote is more than necessary now because of the semi-dictatorship in office currently. The issues surrounding the White House, including press corps and the handling of situations such as the USPS mail in ballots, show that we as a society need to step up and elect someone into the office who is able to lead in a manner befitting to the people. There is a collective need to come out and vote in the November election because people need to witness change in legislation and police reform.

With the November election rapidly approaching, it is up to the press and the media to discuss the severity of not voting with the newly registered voters. Many millennials are saying that one vote doesn’t matter which is a very dangerous thought and can cause an election on this large of a scale to have a very different outcome. There are also people who do not have the ability to attend the polls which is why specific states are pushing for mail in ballots.

To the millions that are first time voters, your vote matters more now than ever. It is your duty to change the way the country is being run. Every vote does count.

About the Author: Layla Abdallah