These six Chicagoans are making power moves behind the scenes as they climb the ladder to success in Hollywood. We asked them how growing up in Chicago prepared them to be visionaries in the world of entertainment, and this is what they said. 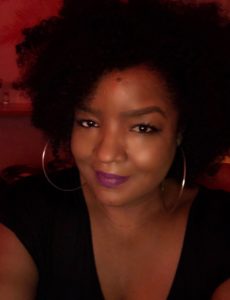 “Being from Chicago gives you the thick skin and resilience you need in this crazy Hollywood industry. It makes you put your trust only in your Higher Power and in yourself so that people can never shake your confidence. However,
growing up in the Chi also teaches you the value of community–a sensibility embraced by Chicagoans and by Midwesterners as a whole.” 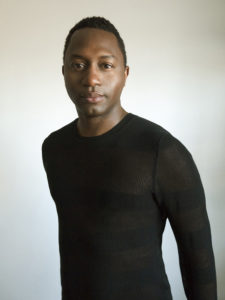 “Growing up in Chicago taught me to seek out diversity, culture, work hard, and to keep pushing ahead despite what my surroundings may be. All the things I dreamed of as a teenager sitting by the lake either in downtown, Hyde Park or the South Shore I have accomplished. Ironically, LA is full of Chicagoans, and we all understand the hard work and sacrifices it took to accomplish our dreams and goals.” 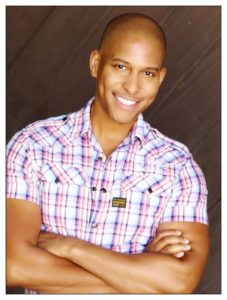 “Chicago is great preparation for Hollywood because you learn quickly how to conduct yourself in various settings growing up in Chicago. We are natural born hustlers in the Chi, and I mean that in the best possible way. More importantly, we are just good people with good hearts and intentions. People from the Chi can get along with anyone from the CEO to the Custodial Engineer. If you’re good to us, we’re good to you.” 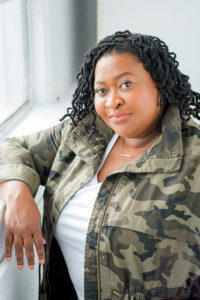 “I was born and raised on the South Side, but I went to high school on the West Side at Providence St. Mel. The tagline of my alma mater’s mission statement says, ‘With God’s help, we will either find a way or make one.’ As a student, I repeated that declaration aloud every day for four years. Today, the entertainment industry serves up heaping doses of rejection, but the single principle has given me the fortitude to break into Hollywood and the boldness to carve my niche.” 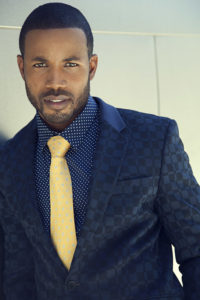 Actor, Producer
(Lazarus, If Loving You is Wrong and Stomp The Yard)
IG @iamseanriggs

“Growing up in Chicago, I was connected to so much culture and creativity which contributed a great deal to my love for film and television. So in my journey to LA, I learned to stay grounded, love the craft, be passionate about the art, remain true to who I am and most importantly; to do the work. Chicago taught me the meaning of not only having “the love for a dream” but also the discipline to achieve it. 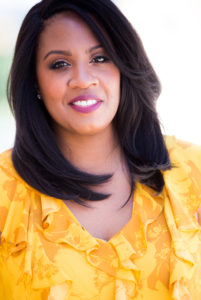 Writer/Performer Alum of the Second City e.t.c. Christina will star in the Untitled Blackish Spinoff as Aunt Denise (Kenya Barris/ABC franchise.) This summer, she returns to Chicago to host the Second City + Break Out Comedy Festival of the hottest, emerging and seasoned comedic acts in stand-up, sketch, and improv.

“Chicago is where I learned how to survive as a working artist. There is so much downtime in LA day-to-day-year to year. Performing for live audiences all over the city trained me to trust my comedic timing. Chicago helped me hone my funny and KNOW I am funny whether I have a gig or not.”