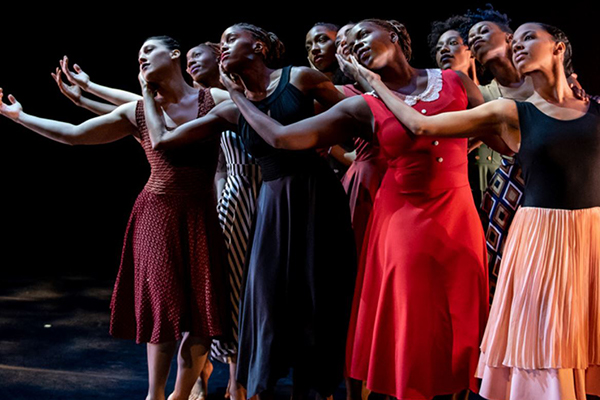 Deeply Rooted Dance Theater is a multi-faceted treasure in our midst. It grows from the fertile soil of modern, classical, American, and African American traditions in dance and storytelling. For over 23 years, audiences worldwide have been ushered into realms of beauty and power that transcend time and space. This is due to the love and commitment of its founders and directors who understand the power of art to elevate society in ways that are not accessible otherwise. 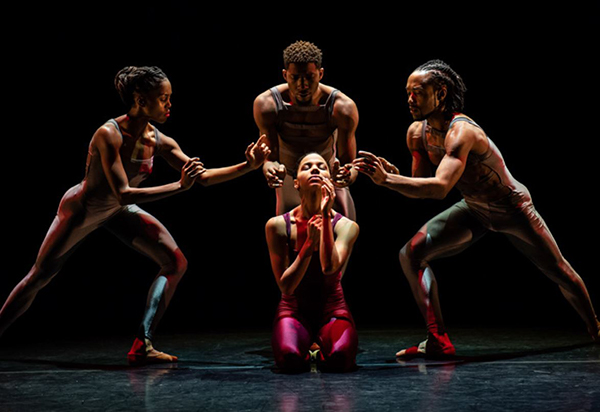 Kevin Iega Jeff, Co-Founder/Creative Director of Deeply Rooted Productions and Special Projects is an award – winning choreographer, accomplished dancer, dance educator and leader. His own dance roots run deep. He began dancing decades ago at the legendary Bernice Johnson Dance Studio in Jamaica Queens, New York. His work has been featured around the globe, in film and on Broadway.

In 1995, Iega and co-founder Gary Abbott/Associate Artistic Director, established Deeply Rooted in Chicago, planting an uncompromising spirit of excellence in the community. These days Iega is developing plans for a new home for DRDT on Chicago’s south side. Forever growing, pruning and multiplying, Deeply Rooted has naturally evolved to give light and nourishment to new generations of dancers and leaders. We can only imagine the genius that will emerge from a permanent creative home for DRDT. 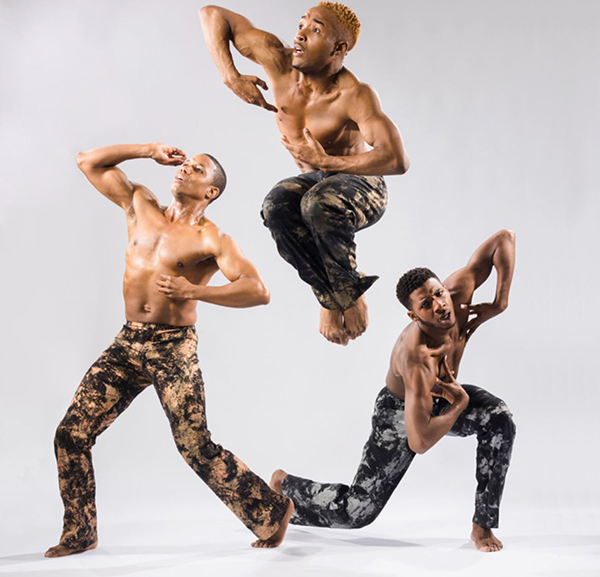 Joshua L. Ishmon – Company Dancer/ Rehearsal Director, a member of DRDT for over a decade is co-founder of the Deeply Rooted Emerging Choreographers Showcase.

Find out more about Deeply Rooted Dance Theater’s 2020 tour dates and programs for youth and professional dancers at: deeplyrooteddancetheater.org.

About the Author: V' LA