Be Counted Before It’s Too Late 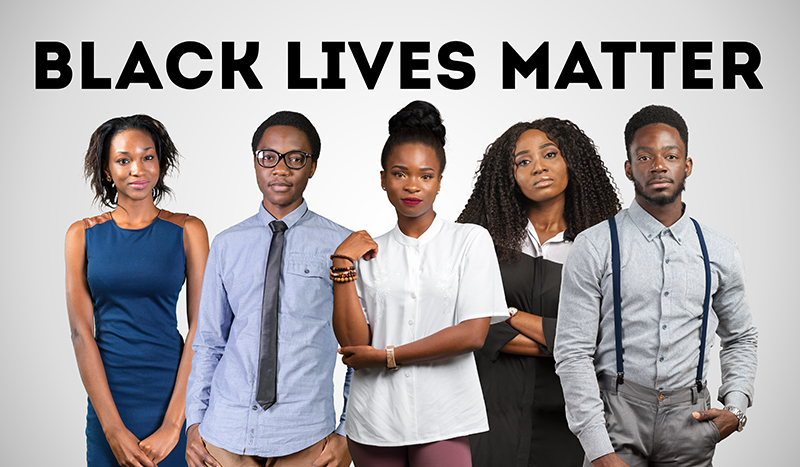 Over these last months, we have felt wounds of heartbreak and anger reopen due to increased exposure of and attention to racial and ethnic injustice.  But, the challenges of recent months have led to a different feeling, one that brings a new resolve and spirit of conviction from leaders of all ages who are determined to bring lasting change and finally end these injustices.

Pervasive levels of injustices have existed for centuries, and it can be hard to know what each of us can do as individuals to change this.  What is our personal role in this struggle?  Peacefully protesting is one.  Voting is another. But there is another easy action of civic engagement that can make a big difference, but only once a decade: Getting counted in the Census.

The Census is a tool to advance equity and justice. It is a chance to see what the population of the country looks like and allocate funding and representation accordingly. It only works if we all participate and time is running out. Last week, the U.S. Census Bureau announced it would end its deadline to collect census data on September 30 rather than the previous extension to October 31. That means the time is now for everyone to be counted. If we undercount, we lose key resources from the federal government for things like education, childcare, workforce training and healthcare. We need every single person in Illinois counted; hundreds of millions of dollars are at stake.

Census data is also at the center of how political representation is set.  Illinois could lose congressional seats from census-based redistricting.  That means less people in Washington fighting for Illinois.

Most of all, though, the Census is our most formal way, as a nation, to understand our diversity. That matters a lot.

Here’s the problem, though: communities of color are undercounted in every census. The reasons are many and complicated.  Social and economic realities, including housing instability, industrialized incarceration and a deep distrust of government all play a role.  But perhaps most profound is a deeply held cynicism from often neglected communities that their actions can actually make a difference. We cannot let these feelings prevent communities of color from being counted by our government.  In fact, the historic undercount of Black and brown communities should make our commitment to being counted even stronger.

Statewide, there is encouraging news thus far.  Based on data provided by the U.S. Census Bureau, as of July 29th, the self-response rate for Illinois is 67.4%, which means approximately 3.8 million households have completed the questionnaire. Illinois has made great progress, to date, but there is opportunity for improvement.

The City of Chicago remains at 55.4 percent. The area around Bronzeville is at 54 percent.  Across the city, in communities of color, the self-response rate is around 40 percent.

Thanks to Governor Pritzker and state legislators, this is the first census cycle that the State of Illinois has had a dedicated Census Office, which has been working tirelessly to get everyone counted.  We continue to support the important work of our State-funded regional intermediaries and their subrecipients who are the trusted messengers to the hard to count populations, such as seniors, children younger than five, racial and ethnic minorities, foreign-born persons with limited English proficiency, persons living close to or below poverty, renters, people experiencing homelessness, people who live in rural areas, people with disabilities, migrant farm workers and others.

But all of this coordinated action to encourage participation is dependent on a single, personal decision to be counted. It is a decision each of us makes every ten years to raise our hand and claim ourselves as part of our communities and part of this nation.

I hope everyone reading this has either completed their Census survey or is committed to doing so.  The census typically takes less than 10 minutes to fill out.  Go to https://my2020census.gov or call 844-330-2020 today.